Home Food Snacks That Start With Q (Every Snack Under the Sun!)
FFood

Snacks That Start With Q (Every Snack Under the Sun!)

We can include almost every food in our minds when we think of snacks. Snacks can be homemade, or they can be from a fast-food chain. It can also be food straight from stores or even from our cupboards.

If you end up in this post, you may be looking for a new snack idea or get tired of the same snack every day. If this is your concern, we got you!

Below, you’ll see a list of snacks that starts with the letter Q, along with short descriptions for each. These snacks are popular, and while discovering something new, you may also remember some snacks you once enjoyed. All these snacks are accessible, and you can find them in grocery stores, supermarkets, and even corner stores.

Snacks that Start with Q

This list contains 26 snacks that start with the letter Q and a description for each snack. You can read further below to see each one!

Quavers – Quavers are cheesy puffy chip snacks that melt in your mouth, and they are suitable for vegetarians, although they contain gluten. You’ll love Quavers if you’re a Cheetos lover but hate their orange fingers!

Quiche (Sweet) – Sweet quiche, commonly called a squiche, is the newest trend on the brunch table. There’s a close relationship between it and a custard tart, but it’s less sweet and has the density of a savory quiche.

Quesadillas – Quesadillas are snacks made of a flat circle of corn masa, called a tortilla, heated to soften it enough to fold in half, then filled. Typically, cheese is stuffed inside.

Quince Pie – Quince tastes almost floral and has a very aromatic flavor similar to an apple and pear. The same method is used to prepare pies with quinces as with apples.

Quartz Cake – Quartz Cake, or geode cake, is a cake that looks like a crystallized rock structure. Typically made of rock candy, they come in various sizes and colors.

Quetschentaart – Quetschentaart, a popular Luxembourg specialty snack, is an open fruit tart. Arrangements of halved plums in overlapping circles cover the base of a tart-baking dish.

Qurabiya – Qurabiya resembles shortbread and is usually made with ground almonds. There are different forms and recipes for this dish in most former Ottoman Empire countries.

Quesito – Quesito is a pastry filled with cream cheese from Puerto Rico.

Quindim – Quindim consists of sugar, egg yolks, and ground coconut and is a famous Brazilian baked dessert. In most cases, it is served as an upturned cup of custard.

Qottab – Qottab is a snack with almond filling deep-fried into an Iranian pastry. It is made with flour, almonds, powdered sugar, vegetable oil, and cardamom.

Qatayef – A Qatayef is an Arab dessert dumpling filled with cream or nuts. It is a pancake folded in half. 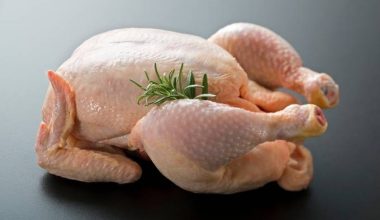 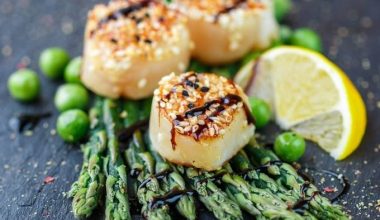 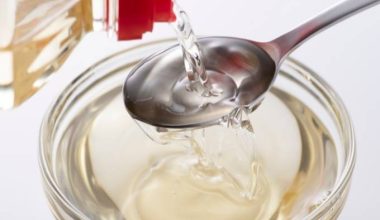 Read More
Mirin and Shaoxing wine are popular cooking condiments in their origin, the former from Japan and the latter…