Mexican Food That Starts With R (Every Food Covered)

Mexican food is a popular option for many people, even those who aren’t Mexican. What makes this particular cuisine interesting is the flavor that comes with the blend of spices and the health benefits they all offer. As such, it’s no wonder why many people want to learn more about Mexican food options.

If you’re someone who also thinks the same and wishes to learn more about Mexican food, you’ve come to the right place. Here, we’ll discuss all the Mexican food that starts with the letter R and its description. This information should help broaden your knowledge of Mexican food.

Mexican food that starts with R

After a bit of research, we discovered six Mexican foods that start with the letter R, and we included the description for each. Below, you can learn about each one to give you more options when you want Mexican food.

Rajas – Rajas are strips or slices in English. For Mexican people, it means the poblano peppers are sliced into strips.

Rajas con crema – Rajas con crema is a Mexican dish made with sliced poblano peppers and cream. It is trendy in Mexico, particularly in the southern and central regions. In addition to tinga, mole, chicharrón, and papas con chorizo, it is one of the most common dishes served at Taquizas or taco parties. Peppers, onions, and cream are sauteed with roasted, peeled, and sliced peppers. Chicken broth is sometimes added for flavor.

Recado Rojo – Recado Rojo is a seasoning paste found throughout Central America, particularly in the Yucatan peninsula. Ancho chili powder and annatto dominate the taste of the paste, giving it a slightly earthy flavor like paprika or saffron.

Romeritos – Originally from Central Mexico, Romeritos is a type of Mexican dish. The dish is made with boiled seepweed sprigs and served with a mole sauce seasoned with shrimp jerky blended into the mix. Other typical ingredients include boiled potatoes, nopales, and rehydrated shrimp. Usually, they are served with bread slices and dry shrimp patties. Christmas and Lent are the best times to have them.

Depending on the region, different types of seepweed are used. In Spanish, this plant is called Romerito. It means “little rosemary”; some seepweed species resemble such plants in their new state but do not taste or smell like them.

Rompope – A Rompope is a sweet and thick alcoholic beverage made with vanilla and egg. It borrows its basic recipe from Spanish egg punch, called Ponche de Huevo, and is a Mexican holiday cocktail similar to eggnog. It is a delicious Latin American version of eggnog full of flavor, perfectly creamy, and appropriate for the holidays.

Rosca de Reyes – Rosca de Reyes is a cake mostly enjoyed in Spain, Latin America, and the United States. While recipes differ from country to country and between cultures, they tend to be similar. Oval cakes are typically made to accommodate large groups, so they have an oval shape. Many, but not all, decorations contain dried and candied fruits, such as figs, quinces, and cherries. 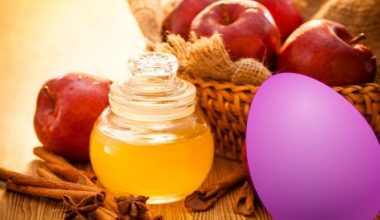 Read More
Apple cider vinegar has a lot of uses. It can provide an array of health benefits, and it…
FFood 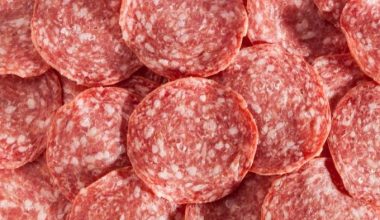 Read More
Salami and pepperoni are common ingredients in pizzas and sandwiches, so there is no reason why you are…
FFood 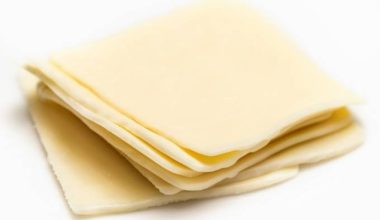 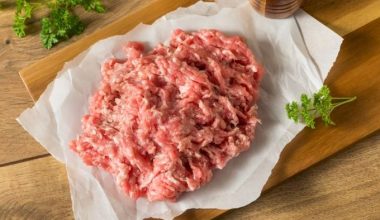 Read More
Most people love pork because of its rich flavor and versatility when making products. For instance, we enjoy…