Food for thought…and for the stomach. It’s Earth day!

Climate change is a complex and extremely serious problem, and the question of humankind’s response amounts to something larger than politics.

Politicians are quick to point out their position on the issue, but the environmental changes themselves may force them to act in ways they don’t intend.

The challenge of climate change requires a response from every sector of society including business and government. But while politicians debate, the problem is getting worse.

The Earth’s climate is changing in ways that will have dramatic implications for every one of us. The current warming trend has been described by some as a global warming time bomb that has the potential to cause immense hardship for our children and grandchildren.

In recent years, global temperatures have been increasing rapidly, with 1998–2005 being the warmest five-year period on record.

Global warming has profound implications for human prosperity, security and the very future of our planet. The evidence is overwhelming that current greenhouse gas emissions are warming our planet, because they are building up in Earth’s atmosphere.

Since the Industrial Revolution, human beings have been dumping greenhouse gases into Earth’s atmosphere at a level that now greatly exceeds nature’s capacity to absorb them.

The resulting greenhouse effect is warming of the planet and of its climate, causing us to experience a range of more severe and longer-term changes: more unpredictable weather, rising sea levels and more severe droughts and famines.

The effects of the present warming trend on life on Earth are already apparent. Sea levels are rising at a rate of around 3 mm (0.1 in) per year; some scientists predict they will rise by as much as 50% of that figure by 2100.

If humans continue to release greenhouse gases at the present rate, then global temperatures will continue to rise, causing seas to continue rising substantially, and more extreme weather events.

It is envisaged that there may be strong impacts on agriculture through water shortages and on land through more intense storms. Some scientists talk about the ‘nuclear winter’ scenario, which involves total cessation of sunlight on all land masses for several years.

But did you know that one of the biggest things we could do for our planet is to change how we eat? Becoming vegetarian (or even better vegan!) is the first and crucial step, but even after that there some recipes more environmentally friendly than others – check out our pick:

What do our readers think?

“global warming is a huge problem thanks for pointing this out. I WILL SURELY TRY AT LEAST THE SMOOTHIE AND VANILLA ALMOND MILK!!!”

“Global warming? More like global hoax, am I right, hahaha!” 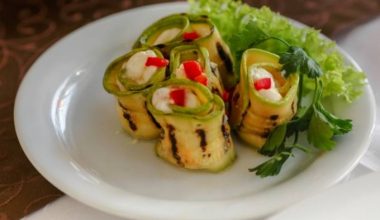 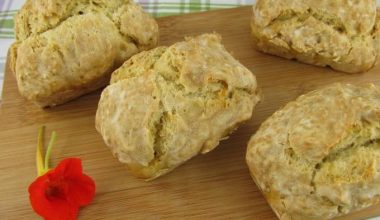 Read More
I really love eating these mini breads for breakfast, so I must have put them into this collection.…
RRecipes 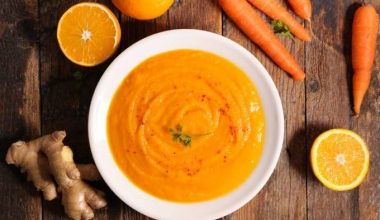 Read More
Do you like type of soups that can be eaten on its own and doesn’t leave you hungry,…
RRecipes 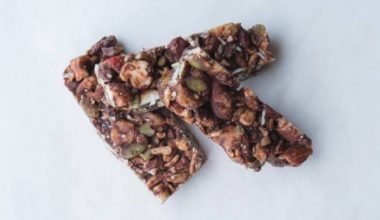 Read More
Since y’all enjoyed our recipes for bars a lot, we decided to share with you a couple of…