How Long Can Colby Jack Cheese Sit Out? (Explained!)

Although Colby Jack is one of the most popular kinds of cheese out there, it doesn’t mean a whole lot of people know something about it. And while it mostly doesn’t matter, there are some things regarding Colby Jack everyone should know. That is, for instance, the answer to this fundamental question:

This was just to put it quickly, though, because a more in-depth look is needed to understand this topic indeed.

Does Colby Jack cheese need to be refrigerated?

Although it is a hard kind of cheese, which makes it able to last for quite some time, even on its own, Colby Jack cheese still needs to be refrigerated if you’re not about to eat it right away. That’s because outside of the fridge, Colby Jack won’t last for much longer than a few hours, while in the fridge, it should stay good for even as long as a month.

How long can Colby Jack cheese be left out?

In the opinion of the USDA, Colby Jack cheese, like every other perishable food, cannot be left out for more than two hours before being dangerous to eat. However, it’s widely agreed that this limit is too strict – since Colby Jack cheese doesn’t contain nearly any moisture, it should be safe to eat after up to eight hours without refrigeration.

Can you leave Colby Jack cheese out overnight?

Yes, you can leave Colby jack cheese out overnight, provided that doesn’t mean significantly more than eight hours. Thanks to its lower moisture content, Colby Jack can simply stay good for quite a while even on its own, so leaving it out overnight shouldn’t be a problem, so there’s no need to throw that cheese away!

How to tell if Colby Jack cheese is bad?

But if you’re still worried your Colby Jack may be spoiled after you left it overnight, there’s nothing simpler than to check it out. To tell if Colby Jack cheese is bad, look for any signs of mold, texture and color changes, and disgusting odor. If you notice anything weird, it is time to throw the Colby Jack cheese out.

How do you keep Colby Jack cheese fresh?

To ensure your Colby Jack cheese will stay as fresh as possible, you first have to wrap it into some parchment, wax, or cheese paper. After that is done, just put the cheese into the fridge, and you can expect it to last in excellent shape for quite a while – in the refrigerator, Colby Jack cheese can stay sustainable for up to a month.

What happens if you eat bad Colby Jack cheese?

Although the USDA says no perishable food, including Colby Jack cheese, should be left out for more than two hours before being dangerous to eat, it is widely agreed that this limit is too strict for Colby Jack.

Since Colby Jack is a hard kind of cheese, it doesn’t contain nearly any moisture, making it hard for bacteria to grow in it. Thanks to that, it’s generally thought that Colby Jack cheese can be left out for up to eight hours and still be safe to eat. 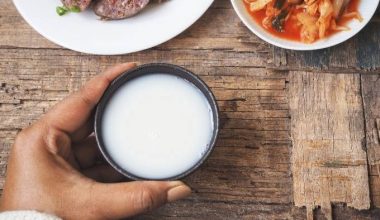 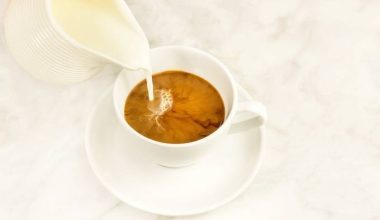 Read More
Coffee is one of the most popular drinks throughout the world, and although many coffee enthusiasts consider it…
FFood 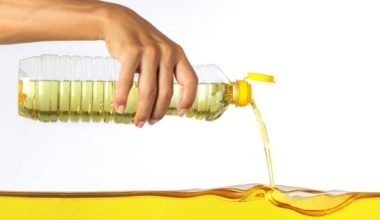 Read More
Oil is an essential substance for cooking – if nothing else, without oil, it would be simply impossible…
FFood 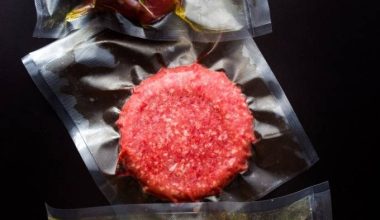 Read More
Frozen foods are almost like instant food since they are packed and ready for cooking. Thus, if you…