Home Food Can You Dehydrate Jerky Twice? (What Happens? Is It Safe?!)
FFood

Can You Dehydrate Jerky Twice? (What Happens? Is It Safe?!)

Have you ever smoked a big, fat joint, got hungry, found a nice bag of jerky, started enjoying it, and then found yourself thinking about whether it is possible to dehydrate the jerky once again? No? Well, we haven’t either, but that doesn’t mean we don’t find this question interesting.

So Can You Dehydrate Jerky Twice? Yes, you can dehydrate the jerky twice without any real issues. It is essential to understand what it will do to the jerky, though, so that you’re entirely sure you want to do that.

So without further ado, let’s jump right into this weird topic and see what we’ll find out, shall we?

Is it safe to dehydrate jerky twice?

Yes, dehydrating your jerky for the second time is absolutely safe, meaning it won’t affect your health. That doesn’t necessarily mean that it is actually safe for the jerky itself, but we have yet to get into that.

What happens when you dehydrate your jerky twice?

So what will happen to the jerky, you’re wondering? That’s simple; it’ll lose its deliciousness! At least for someone, since the more the jerky was dehydrated, the harder it gets. So if you’re a fan of tough, chewy snacks, this may be exactly what you were looking for!

Can you stop and restart dehydrating jerky?

Do you need to go to bed, but your jerky still isn’t done? Don’t worry; you can stop the dehydrating and restart it even many hours later, and nothing wrong’s going to happen. You just have to remember for how long the jerky was already in there.

Can you dry jerky too much?

Yes, you can dry jerky too much without a doubt, but what exactly “too much” means depends only on you. There simply isn’t any universal rule saying how dry jerky should be.

Hence, you must keep an eye on your jerky so that you’ll be able to stop the dehydration when the time’s right for you. Just keep in mind that the drier the jerky is, the longer it will last.

Can you overcook jerky in a dehydrator?

Since cooking and drying mean basically the same in this context, you definitely can overcook jerky in a dehydrator. What jerky is “overcooked,” though, is only upon you, so once again – just check your jerky regularly and stop the process when you’re completely satisfied with it.

How long should I dehydrate beef jerky?

We’ve already touched that a bit above – it’s impossible to tell for how long you should dehydrate your beef jerky since there simply isn’t a time that would suit everyone. That being said, while using a food dehydrator, it should take something between 5 to 15 hours.

How to tell when jerky is done dehydrating?

Answering this question is once again pretty hard because you’re the only one who can really tell whether or not the jerky is ready. There are some general rules that can help you, though.

For example, if moisture squeezes out when you bend the jerky, it isn’t finished yet, and if it cracks, it’s probably overdone on the contrary.

Dehydrating your jerky twice is safe and possible; it just doesn’t seem like there is an actual reason to do so since the only effect it has is making the jerky even drier. But if that is what you’re looking for, you’re free to dehydrate your jerky how many times you want!

If you’re making it on your own, though, that may be unnecessary because you can make it that dry at the beginning – there are no strict rules regarding making jerky, and if you like your jerky really, really hard, why should be anyone stopping you? 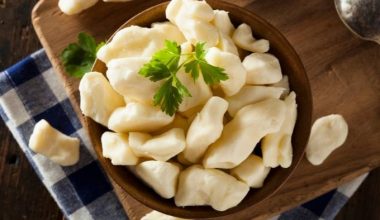 Read More
Mozzarella sticks are one of the most popular processed cheese products out there, and it’s easy to see…
FFood 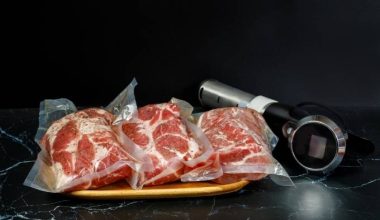 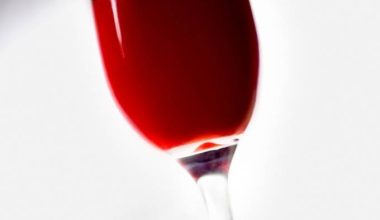 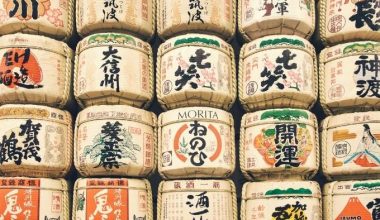 Read More
Sake and rice wine are two words often interchanged with one another. Thus, as someone still unfamiliar with…