You are probably familiar with shortening if you’re into baking and cooking. In general, shortening is a type of fat used for baking (sometimes used in cooking). It’s a popular component in the U.S., and it’s often used in baked goods like cakes, pies, crusts, and cookies because they give a tender but flaky texture.

The thing about shortening is that it’s high in trans fats, which is now something health-conscious people don’t want. Thus, many bakers often find healthier alternatives, and one of these alternatives is butter. But, the question now is:

The thing about baking is that it usually needs precise measurements of all its components. Thus, since butter is the best substitute for shortening, understanding the amount you need to replace is crucial.

This article will walk you through all the things you need to know about shortening and how you can replace it with butter. We’ll also give you other options if you want healthier alternatives aside from butter. This way, you can know what to get whenever you need an alternative to shortening.

How much butter do I need to replace 1/2 cup of shortening?

As I mentioned earlier, you can follow a 1:1 ratio of butter and shortening. Thus, if you need ½ cup of shortening, you can replace it with ½ cup of butter.

Some people add a tablespoon more butter to give more fat since shortening is pure fat. If it’s also your preference, you can add ½ cup and one tablespoon of butter for every ½ cup of shortening.

Can I use butter instead of shortening?

Yes, you can use butter instead of shortening. In general, butter is the best and the most natural alternative for shortening.

If you prefer a higher concentration of fat, you can add a tablespoon of butter to that 1:1 ratio.

What else can replace 1/2 cup of shortening?

Now, besides butter, you can also replace shortening with coconut oil. Coconut oil is a plant-based substitute for shortening.

Thus, it’s a significant component that will compensate for the fat content that your shortening provides. If you have it as solid at room temperature, you can melt it the same way you do with butter or shortening.

When it comes to ratio, you can also use 1:1. Thus, if you need ½ cup of shortening, you can replace it with ½ cup of coconut oil.

All the components need to be precisely measured when it comes to baking. Consequently, since butter can replace shortening, knowing how much you need to replace it is essential. If you are looking for an alternative to shortening, we hope this article gave you an idea of what to get. 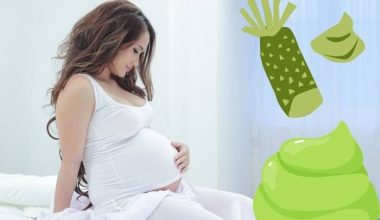 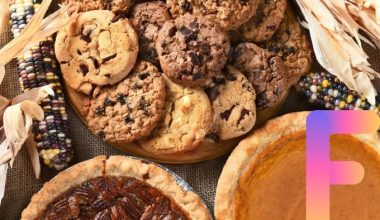 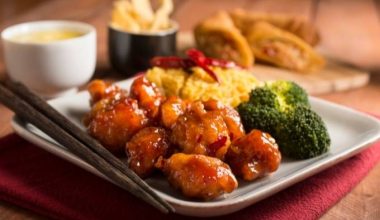 Read More
Now, let’s be honest – can you think about a lot of Asian meals as popular as General…