Home Food Why Is My Beef Jerky Soft? (And Is That a Bad Thing?)
FFood

Why Is My Beef Jerky Soft? (And Is That a Bad Thing?)

Beef jerky is incredible, but also really expensive. Well, at least when we’re talking about the small bags you can buy in your supermarket.

On the other hand, when you buy a piece of beef and make jerky on your own, it is actually a pretty cheap snack. But making it correctly may be challenging, and you can encounter many problems, especially when you’re making it for the first time. For example, your jerky may turn soft.

So why is your jerky soft? Your jerky is soft because it hasn’t been dehydrated for long enough.

But is it a bad thing? And does it mean that you have to throw your jerky out? That’s what we’re going to focus on in this article.

Is beef jerky supposed to be soft?

Beef jerky is a type of processed meat made by dehydrating lean parts of beef so that most of the moisture will leave the meat. That gives jerky its characteristic taste and kind of tough texture.

When your jerky turns up soft, it means that you haven’t dehydrated it for long enough or, in other words, that your jerky isn’t done yet.

Why is some beef jerky soft?

However, some jerky can be called soft, even though there’s nothing wrong with it. The reason is that nowadays, the primary purpose of jerky isn’t to have some food that will last for a long time, but it is instead just a regular snack.

And since many people enjoy more moisture in their jerky, it is common for a lot of manufacturers to make their beef jerky less dry. Of course, that type of jerky should be stored in refrigerators, but otherwise, there’s nothing wrong with it.

How do you fix soft jerky?

When you’re making your jerky at home, you can leave more of the moisture there, too, and nothing wrong’s going to happen as long as you will store it properly. However, it is more than likely that making soft jerky wasn’t your intention, and it just turned up that way.

In that case, don’t worry; getting the excess moisture out of your jerky and making it not soft is an easy task. You just have to dehydrate the jerky again for a little while, and everything should be fine.

There’s nothing wrong with stopping the dehydration process, nor with dehydrating your jerky twice. Just keep an eye on the beef so that it won’t be too tough.

Beef jerky shouldn’t be soft, but that doesn’t mean that you have to throw your soft jerky out. Some people like their jerky to be moister, and if that’s the case with you, there’s absolutely nothing wrong about that, and you don’t have to do anything more with the jerky.

If you wanted it to turn up tough and chewy, though, you should put it back into the dehydrator for another round; that way, the excessive moisture will finally get out of the meat, and you can start enjoying it! 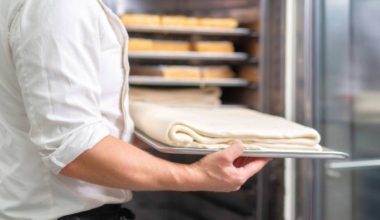 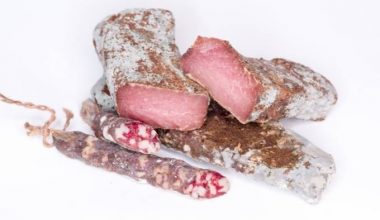 Read More
If something is widely known about jerky, it is that it can be stored for a really long…
FFood 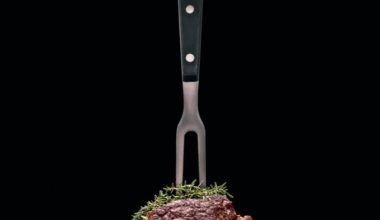 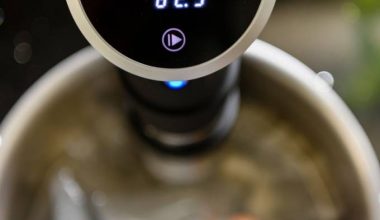 Read More
One of the many questions about sous vide is its safety because of its cooking method. In essence,…